In 2019, the Foundation updated the Wall of Honor to include cumulative giving recognition for our donors. Since the first donations were made in 1983, the Foundation has benefited from the generosity both of individual and corporate giving. We appreciate every gift and look forward to honoring you. 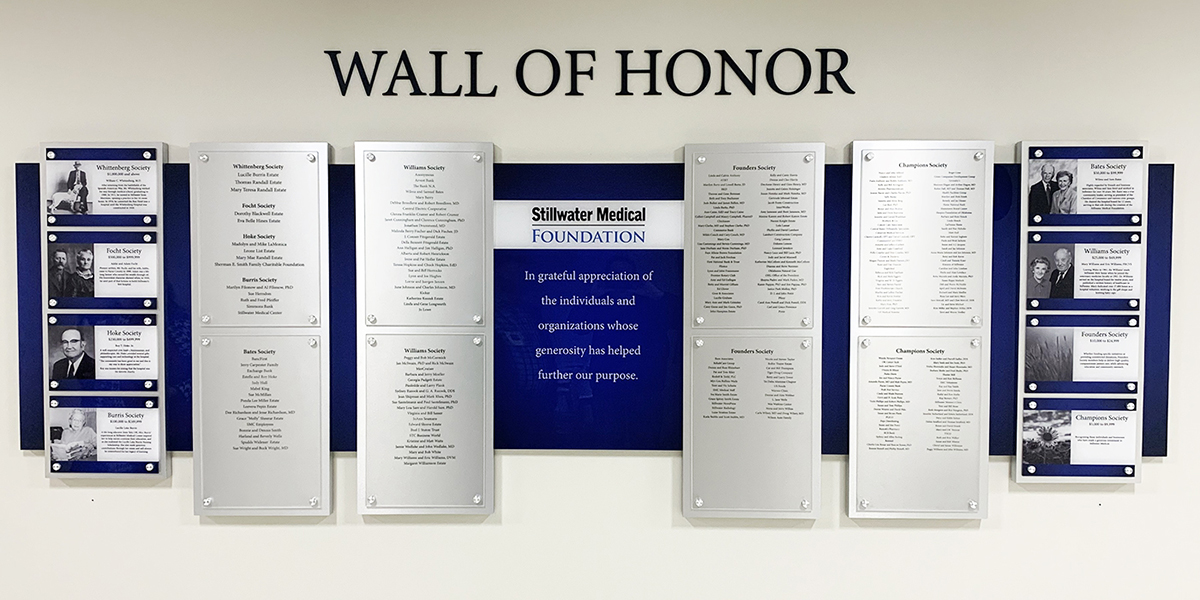 Learn about the individuals who were selected to represent these donor levels: 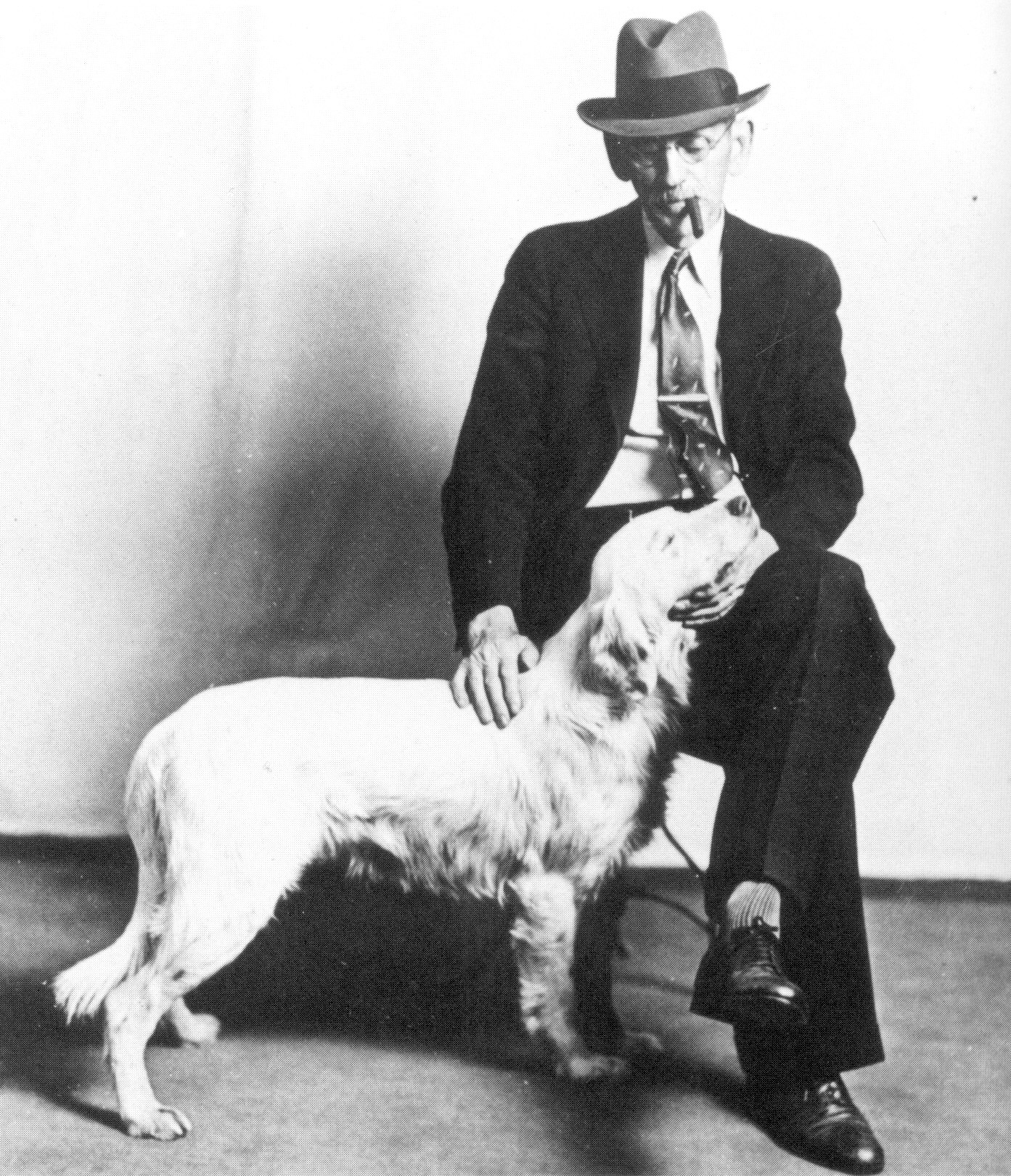 After returning from the battlefields of the Spanish-American War, William C. Whittenberg worked his way through medical school, graduating in 1900. In 1911, he moved to Stillwater from Morrison, opening a practice in his 14-room home. In 1916, he converted the Rex Hotel into a hospital until the Whittenberg Hospital was constructed in 1920. 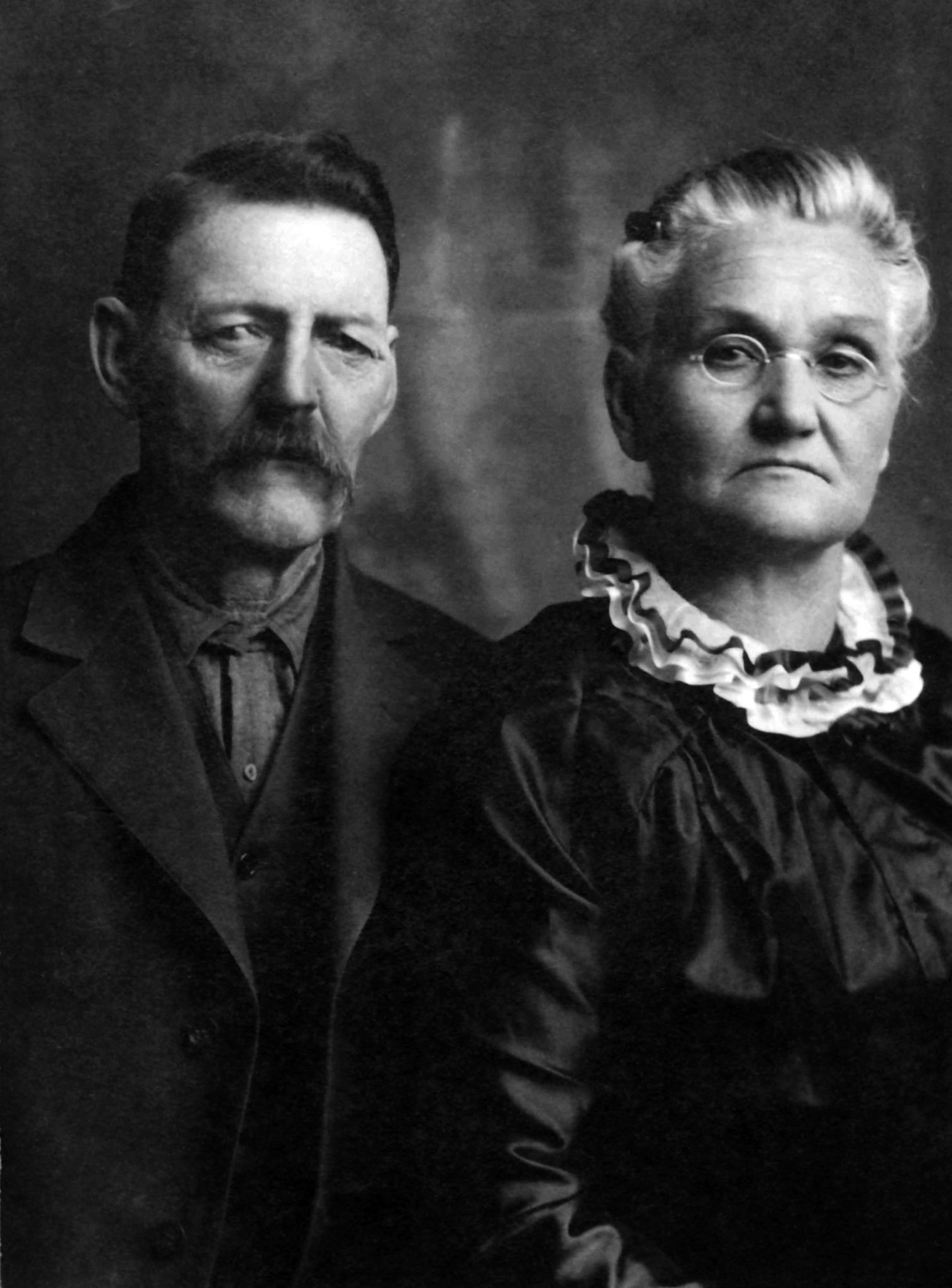 Addie and Adam Focht were pioneer settlers, coming to Payne County in 1890. A life-long farmer, Adam bought a tract of cheap land in Creek County that was situated in the middle of a great oilfield near the town of Shamrock. In 1915, they struck oil. A benevolent man, Mr. Focht built a a hospital for the City of Stillwater in 1920, leasing it to Dr. Whittenberg.

There were times when Dr. Whittenberg had trouble paying the rent, Mrs. Focht insisted that the hospital would not close "because the sick and suffering must be cared for." 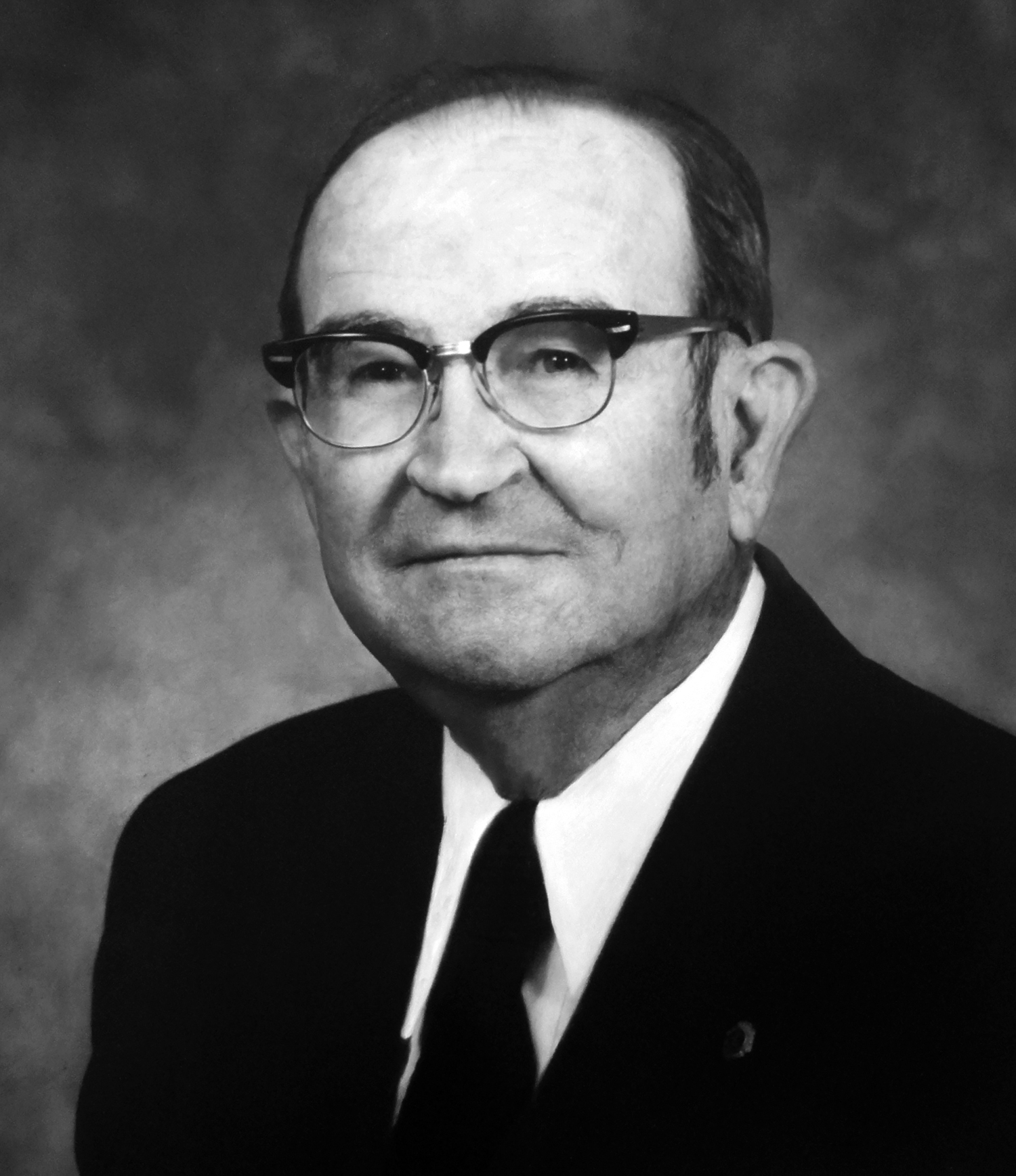 Roy was known for stating that the hospital was his favorite charity. "The community has been good to me and this is my way to show appreciation."

Upon his passing the hospital board paid tribute to him with these words: "May the memory of Mr. Hoke be an inspiration to all of us to make Stillwater an even better place in which to live and to strive to make this Medical center the best it can be." 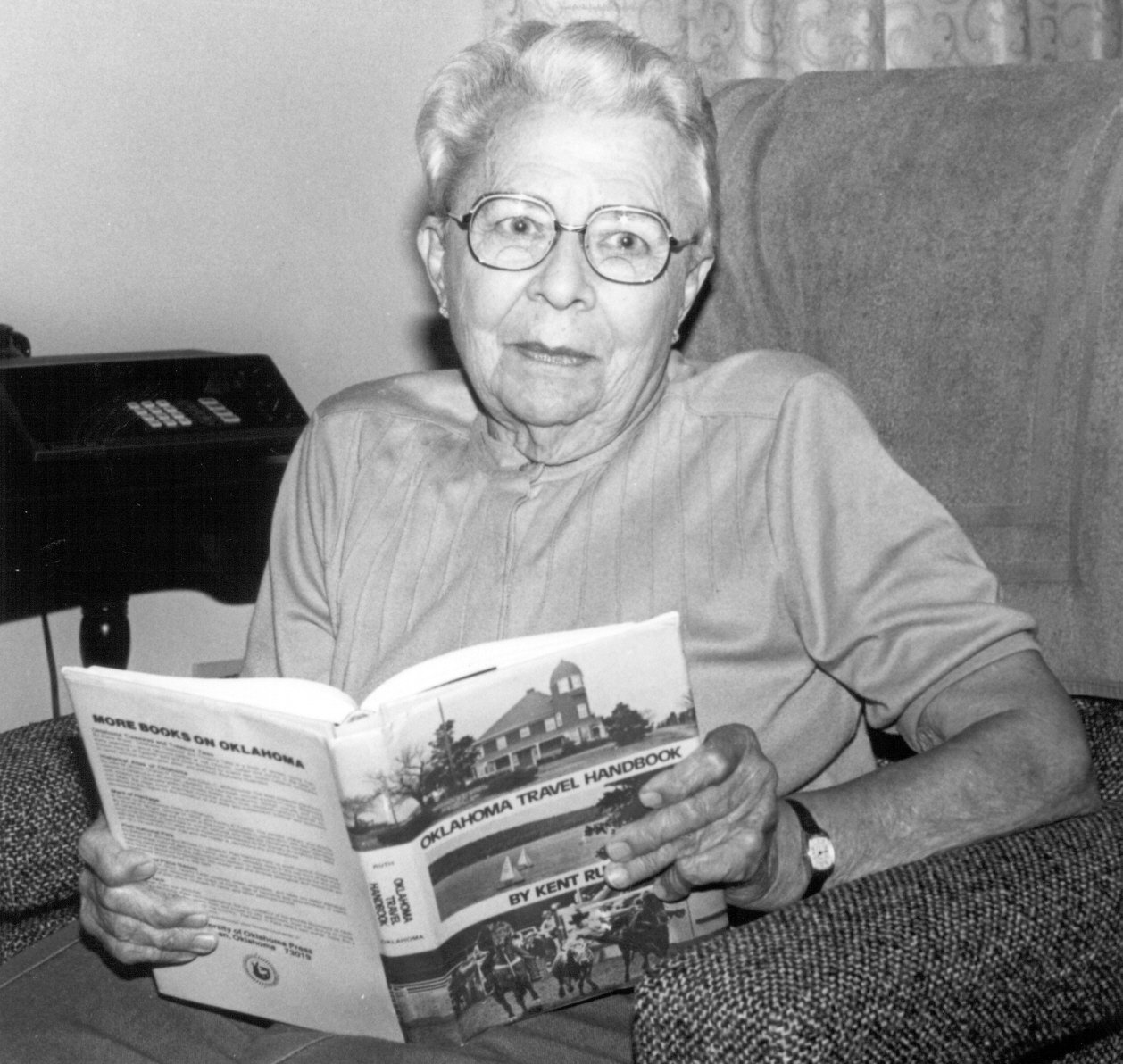 Like the daylilies she so carefully cultivated and nurtured throughout her life, Lucille Lake Burris did likewise with many children she taught over a 35-year teaching career, most of it in Yale, OK.

During Lucille's long and productive life, she grew to have a special place in her heart for Stillwater Medical Center. For many years she dealt with the challenges brought on by juvenile arthritis.

Mrs. Burris was a donor from the very beginning, literally giving her first donation within days of the Foundation being established in 1983. For her 87th birthday, she gave the gift of education to SMC by endowing a nursing scholarship.

"I'm really pleased about it," she shared upon the creation of the scholarship. "I want to see the health program prosper and blossom. It's a chance to do something for somebody else."

When she passed away, she left nearly $1 million dollars to the Foundation. Her bequest included establishing endowments for home health and rehab care at SMC. 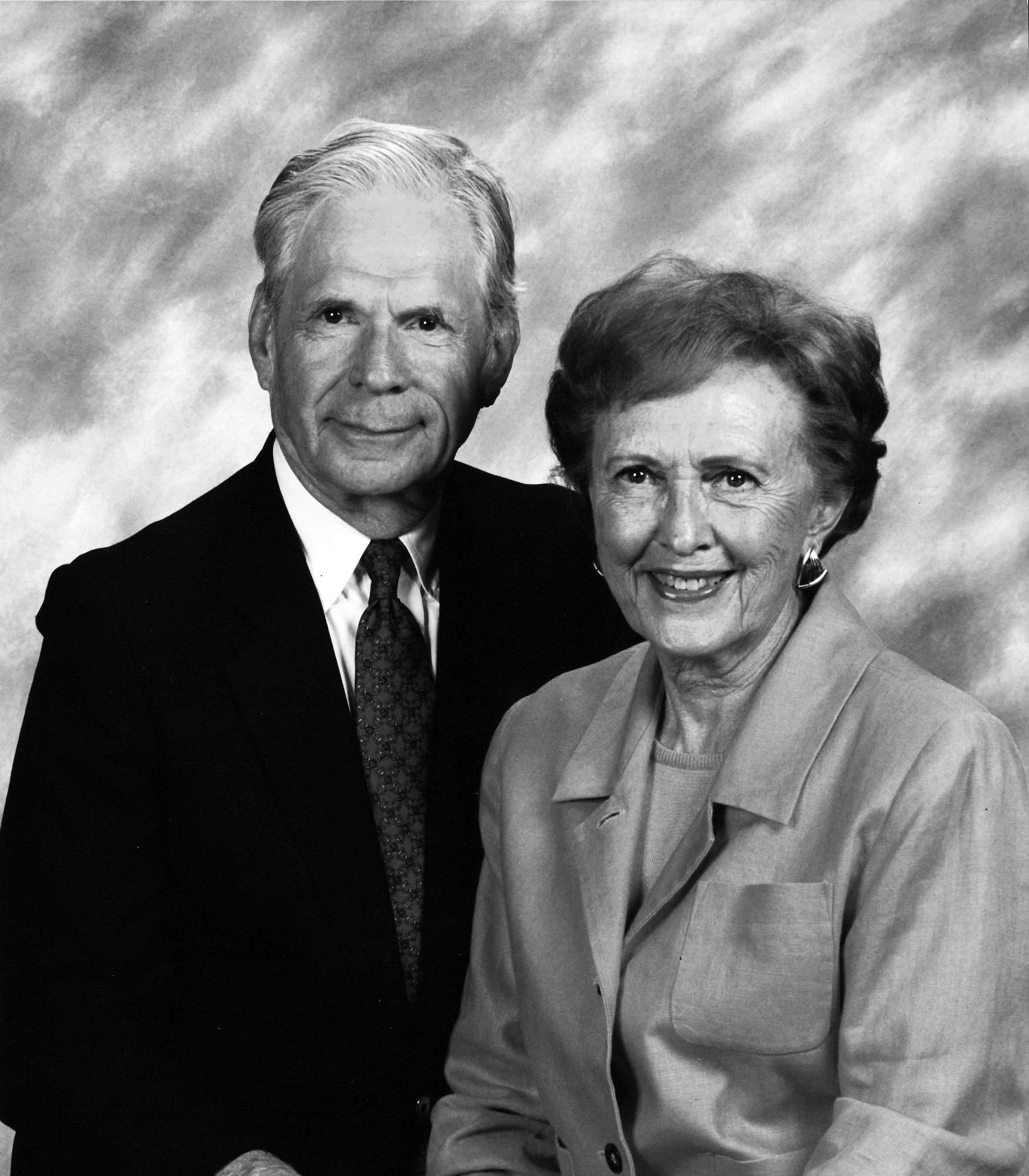 Highly regarded by friends and business associates, Wilma and Sam Bates lived and worked in Stillwater for over 50 years.

Sam owned and operated two Bates Brothers locations, one at Campus Corner, the other on Main Street, as well as other local real estate ventures.

Mr. Bates was a true community leader, serving as president of the Chamber of Commerce and various civic groups. He served on the hospital board a total of 19 years, and was chair for 12 years, serving in that role during the creation of the Stillwater Medical Foundation. 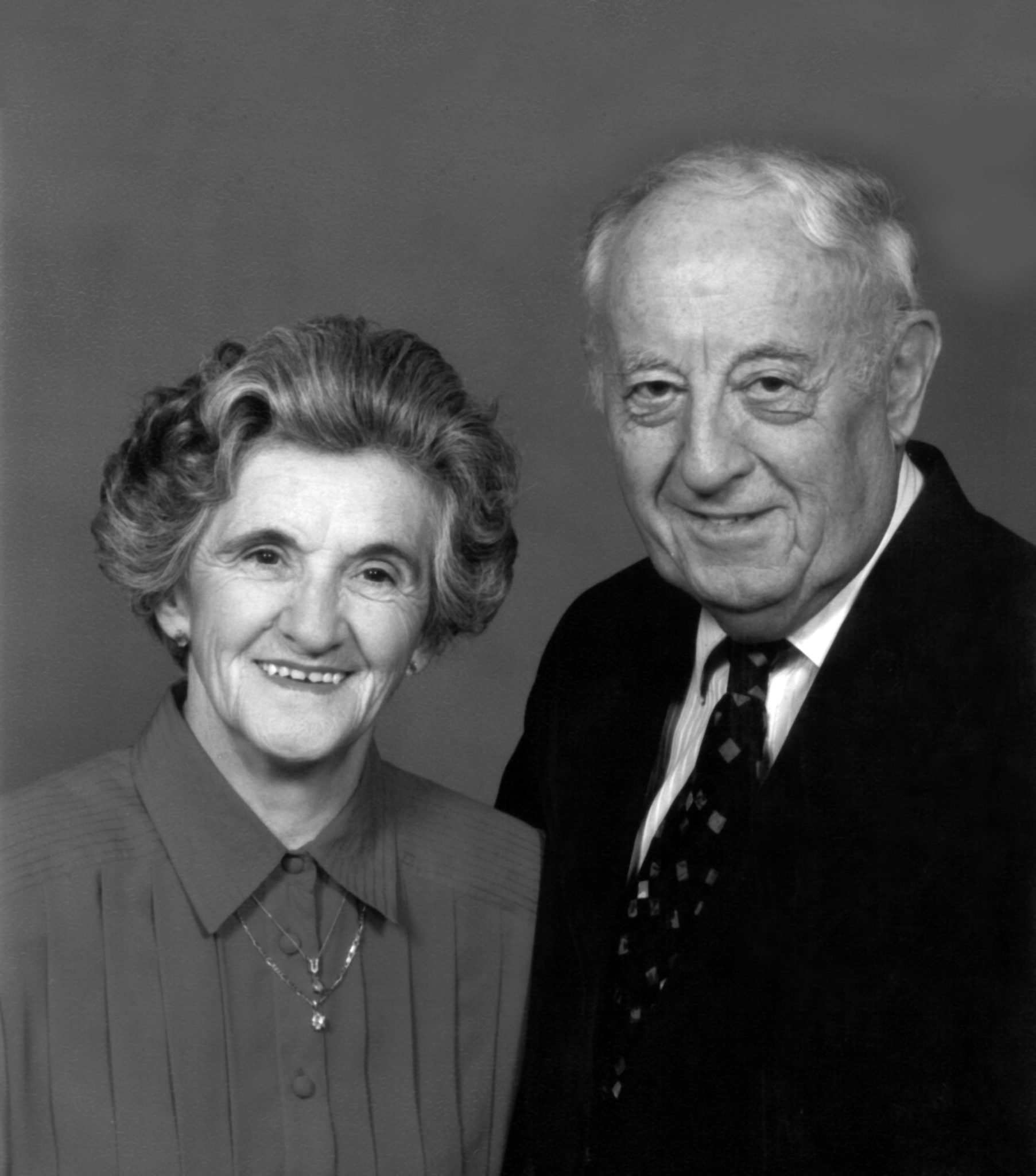 Leaving Wales in 1961, Mary and Eric Williams made Stillwater their home when he joined the veterinary medicine faculty at Oklahoma State University.

Eric Idwal Williams, DVM, FRCVS, was also a historian. He compiled a history of the OSU veterinary college, and he wrote "Tender Loving Care: A History of Hospital Service in Stillwater, Oklahoma." He also collected his own stories in "Reflections of a Country Vet."

Mary Williams was a master knitter and in 1977 became the coordinator of the baby cap program at Stillwater Medical Center, knitting thousands of baby caps herself. She volunteered for 50-plus years, primarily in the Gift Shop, accumulating over 28,000 hours of service.

Mrs. Williams was also one of the four original Mobile Meals drivers in 1972 and continued that service until 2016.

In 2001, the Williams were named the honorary chairs of the Foundation's annual gala. The event was postposed due to the September 11th terrorist attack, and Dr. Williams passed away in the interim. During the rescheduled event, Stillwater National Bank gave a donation to establish an endowment for the Mary and Eric Williams Scholarship for SMC employees. Mrs. Williams continued to give to the endowment every month throughout the remainder of her life. She passed away in 2018. 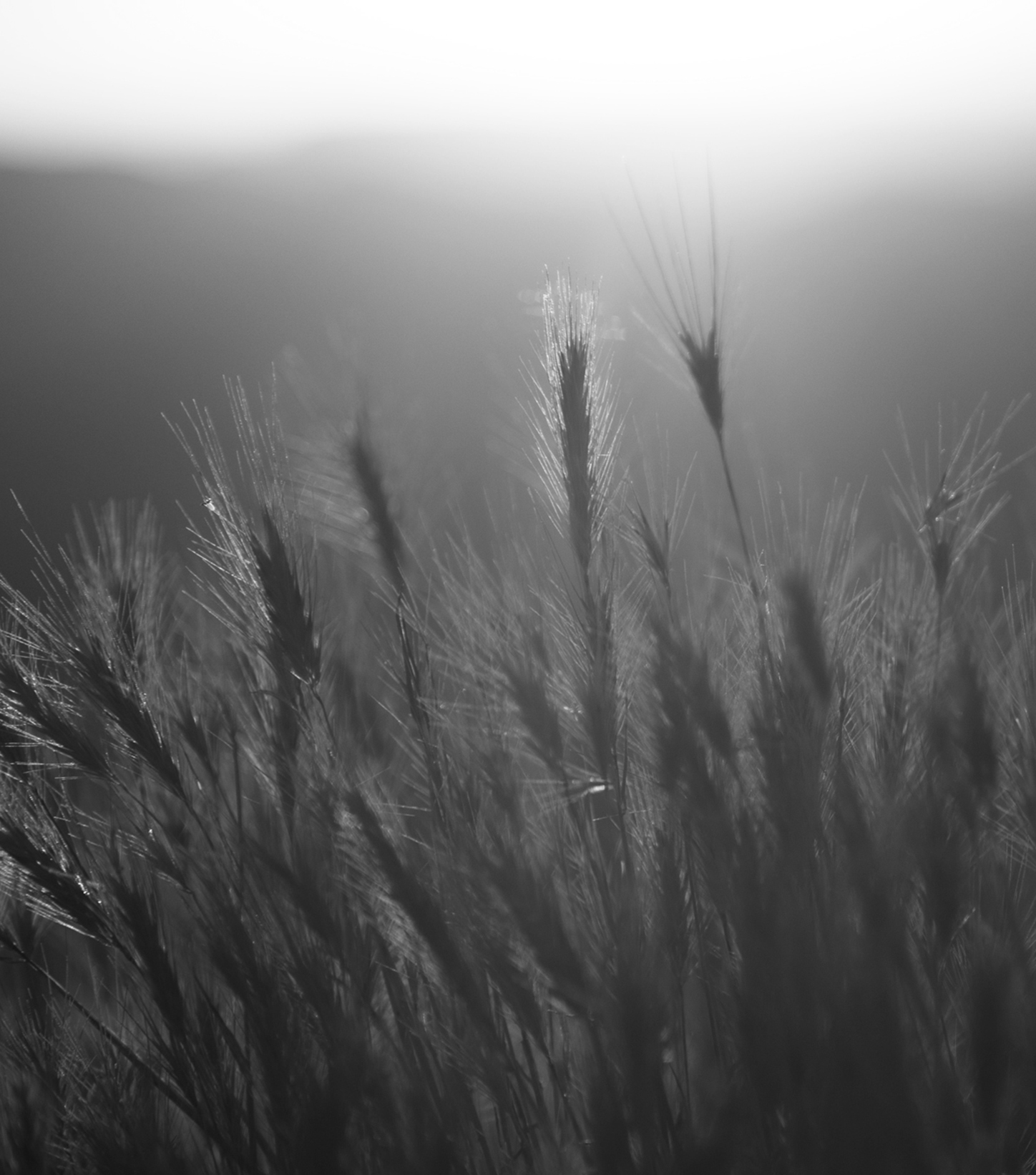 Recognizing those individuals and businesses who have made a generous investment in Stillwater Medical.